Robotic process automation (RPA) sounds like science-fiction. Combined with artificial intelligence (AI) and machine learning (ML), RPA is capable of performing tasks humans have been doing manually for decades. And it often does it faster and better than we can.

Fortunately for everyone who hates the repetitive parts of their job, this technology is very much real. One industry that has benefited greatly from RPA is healthcare. Medical professionals and the people who support them spend a significant amount of their time on paperwork, which can distract from the hands-on parts of their jobs. RPA takes over these tasks, or makes them much faster.

Based on the experience of a large healthcare organization, a BP3 Global customer, here are some ways implementing RPA has improved efficiency and job satisfaction, and where it could go in the future.

Efficiency is essential in healthcare. Lengthy processes increase costs and slow access to care. That’s why our customer — a health system with more than 2,000 sites of care — had already implemented a shared services model, in which multiple healthcare centers share certain functions. Costs are split between the entities to avoid repetition.

To improve efficiency further, the organization leveraged RPA technology and BP3 services to start experimenting. Initially, efforts focused on the back office of the shared services center — for operational functions like finance, human resources (HR) and supply chain management. Later, the technology was used in some front office and even clinical applications.

One efficiency of RPA is that you often don’t need to replace the enterprise software you’re already using — and paying for — which can take a long time and require a bumpy transition period. Instead, the RPA can be used to navigate the unfriendly or poorly designed parts of your existing software by setting rules.

There’s a fear that RPA may displace people from their jobs. But in white collar professions, at least, the tasks this technology is performing are the ones that distract people from the most fulfilling parts of their work.

RPA is most effective when applied to jobs that are repetitive and time-consuming. In a healthcare setting, that might include managing patient records in compliance with regulations, digitizing documents, and administrative data entry. People, on the other hand, are much better at problem-solving and thinking critically than machines. Which means we should focus on tasks that require this, and leave the data churning to the computers.

Not only do people typically dislike doing these mundane tasks, but humans aren’t as good at them as machines are. People get tired and bored when doing things that are repetitive and don’t require a lot of applied thought. Our attention wanders and we make mistakes. Machines, on the other hand, won’t lose focus and slip up. So not only does using RPA free up your staff to do what they’re really good at, it improves the quality of the work. 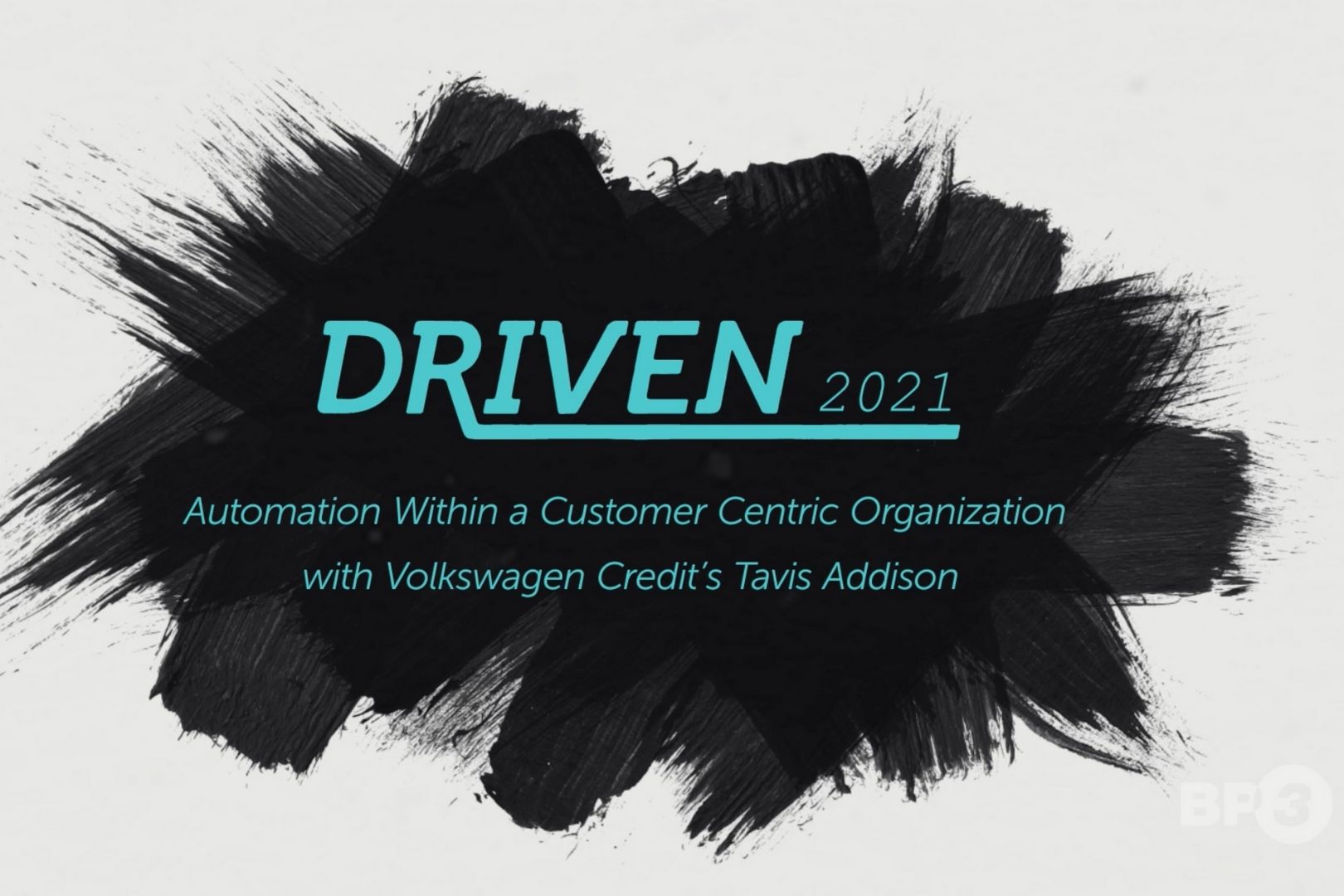 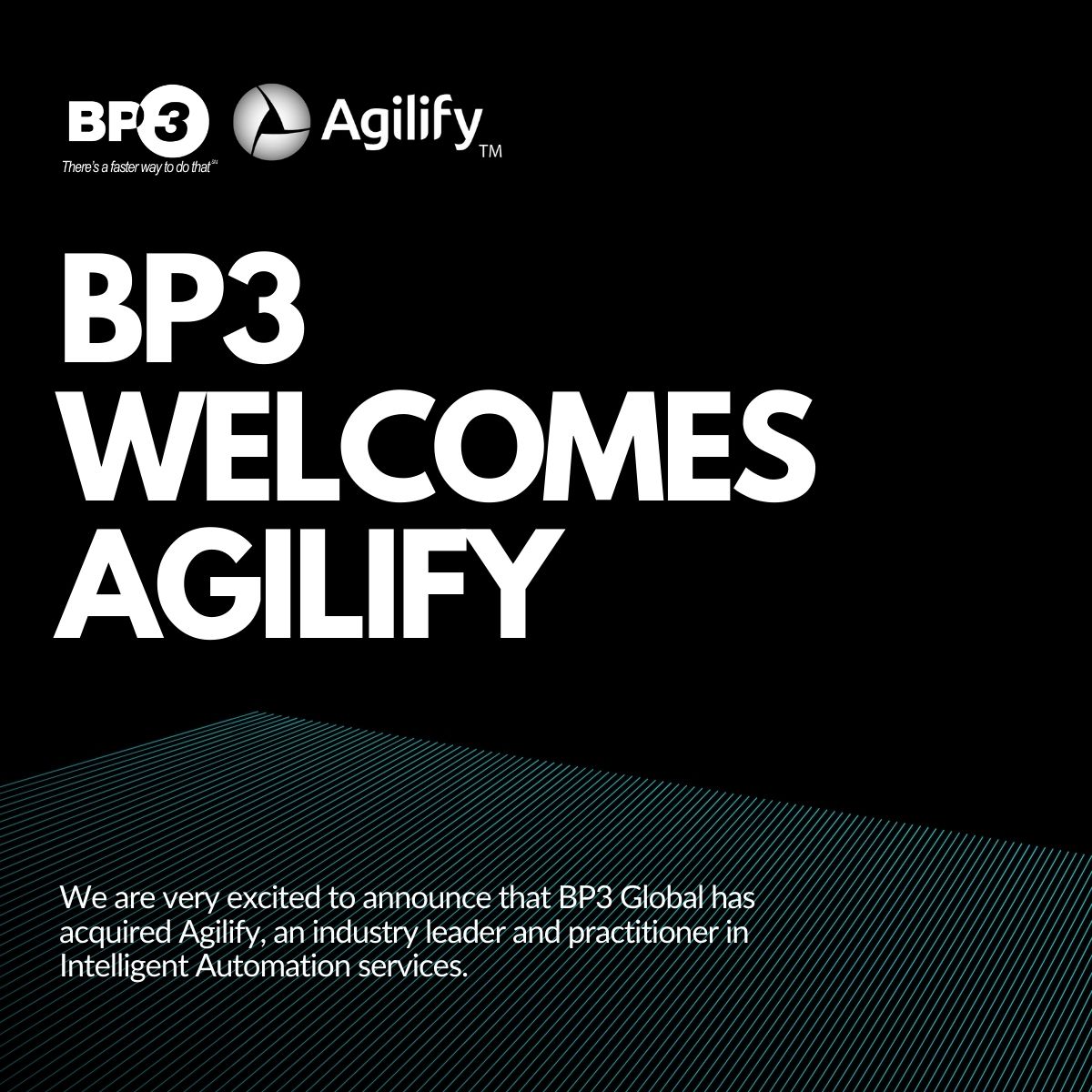 Thoughts from the CEO: Agilify is Joining the BP3 Team 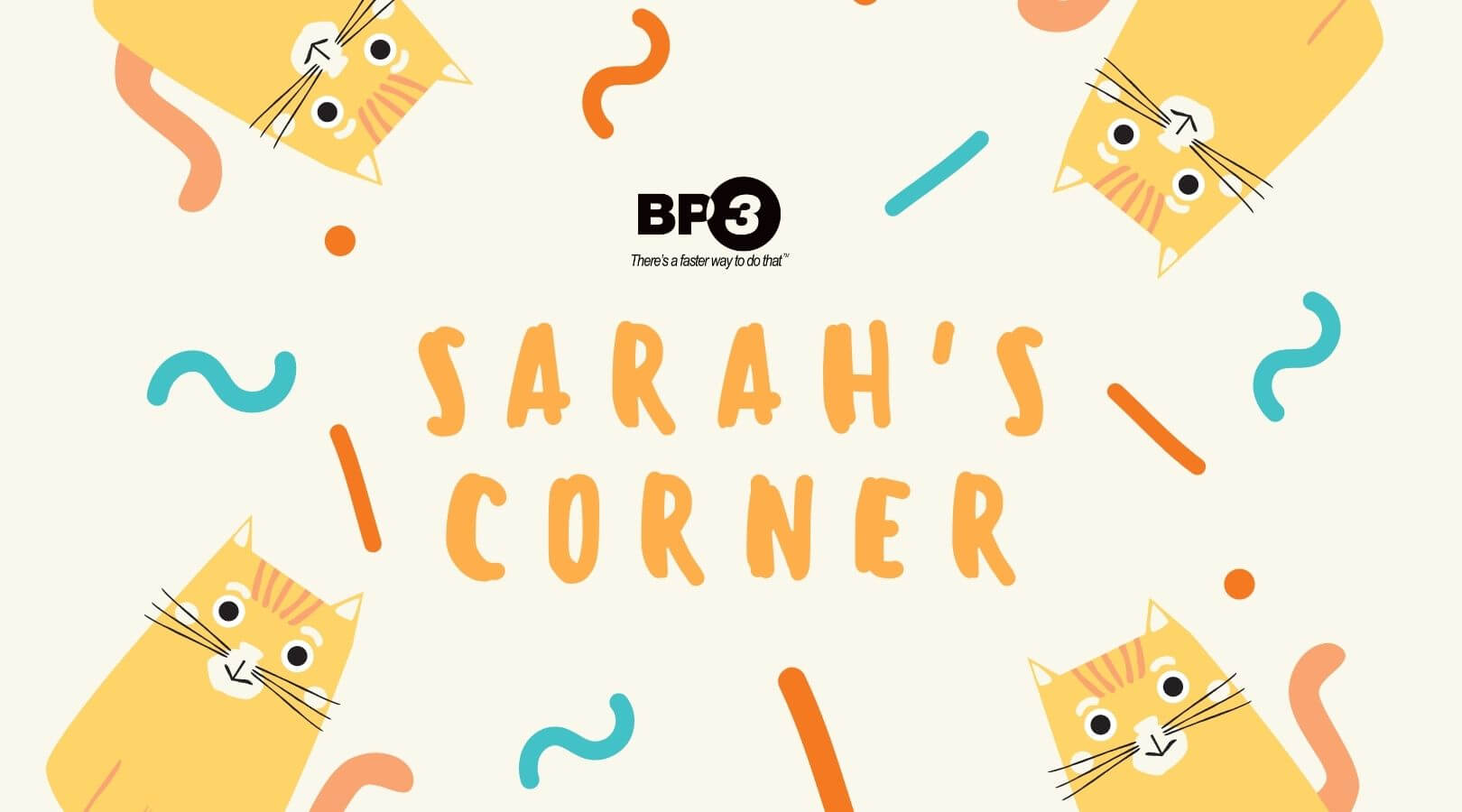