Videos
VIDEO: How to Integrate Data Culture Into Your Organization

How do you integrate data culture into your organization? Jordan Bohall, the host of podcast Data Couture, explains in this video.

Krista White: Well, thanks Jordan for sitting down with us here at Driven. So Jordan, you host a podcast called Data Couture, and it's all about data culture. What have you learned from hosting this podcast about data culture in general?

Jordan Bohall: Well, thank you so much for having me. I'm really enjoying my time at Driven. You know, there are three things that I've really come to learn more about for data as I'm doing this podcast. So, shameless plug everybody, Data Couture, podcast about data culture at home, at work, and on the go. You can get it wherever you get podcasts. But that aside. Yeah, so data, I've got one thing that's more of like a philosophical issue, namely, I'm not convinced data really exists. It's more of this fundamental material almost, right? It's kind of like gold or silver that's in the earth.

Jordan Bohall: And so, it leads into the second point, now that we have this kind of raw material, we're just at that stage where we're figuring out, "Whoa, this is cool. Like, I can use this for all sorts of things." And so, we're starting to have this whole industrial revolution where we're doing all of the data manipulation, and all these kinds of cool technologies with machine learning and that kind of thing. And frankly, because it is such a raw material, through this podcast I've learned all sorts of different areas in which the data's applied, right?

Jordan Bohall: But the third thing is, I have no clue where we're going. And so I was speaking to a couple of people earlier, and just like when folks still figured out what fire was. The first time they figured out what fire was, they had no idea that we'd be driving down the road and these machines that blow up, and that's how we actually create locomotion, right? So it's the same thing with data. We have this cool material, but where's it going to go? I have no idea.

Krista White: Well, I like that you're out there exploring it.

Krista White: So one of the things that you talk about a lot in your podcasts is how we may integrate data culture into an organization.

Krista White: Can you give me kind of a high level, 10,000 foot, how would people do that?

Jordan Bohall: So, I see a number of problems with it. And really, the best ways that I've seen people integrate data culture in their organizations is constant education. That's the first step, right? Just constant education, because the area is moving so quickly, it's becoming more and more advanced every few months. I feel like you can't just say, "Oh look, we trained our employees, now they're good to go. Now they're data literate."

Jordan Bohall: You have to constantly keep up with it. And the second part of that is having this, I know people like calling it design strategy or design thinking, but it's getting people out of their little box, say if they're an underwriter, knowing those 20 steps they have to take, and letting them see the entire process start to finish. Where it starts with the customer, where it ends with the customer, for example. And instilling that in the employees.

Krista White: To help them really understand what the data they're putting in leads to?

Krista White: Thanks. Well thanks for sitting down with us and coming to Driven. You can subscribe to Jordan's podcast, Data Couture, wherever you get your podcasts. And you can find more videos about data culture and data management here on the VP3 YouTube channel. 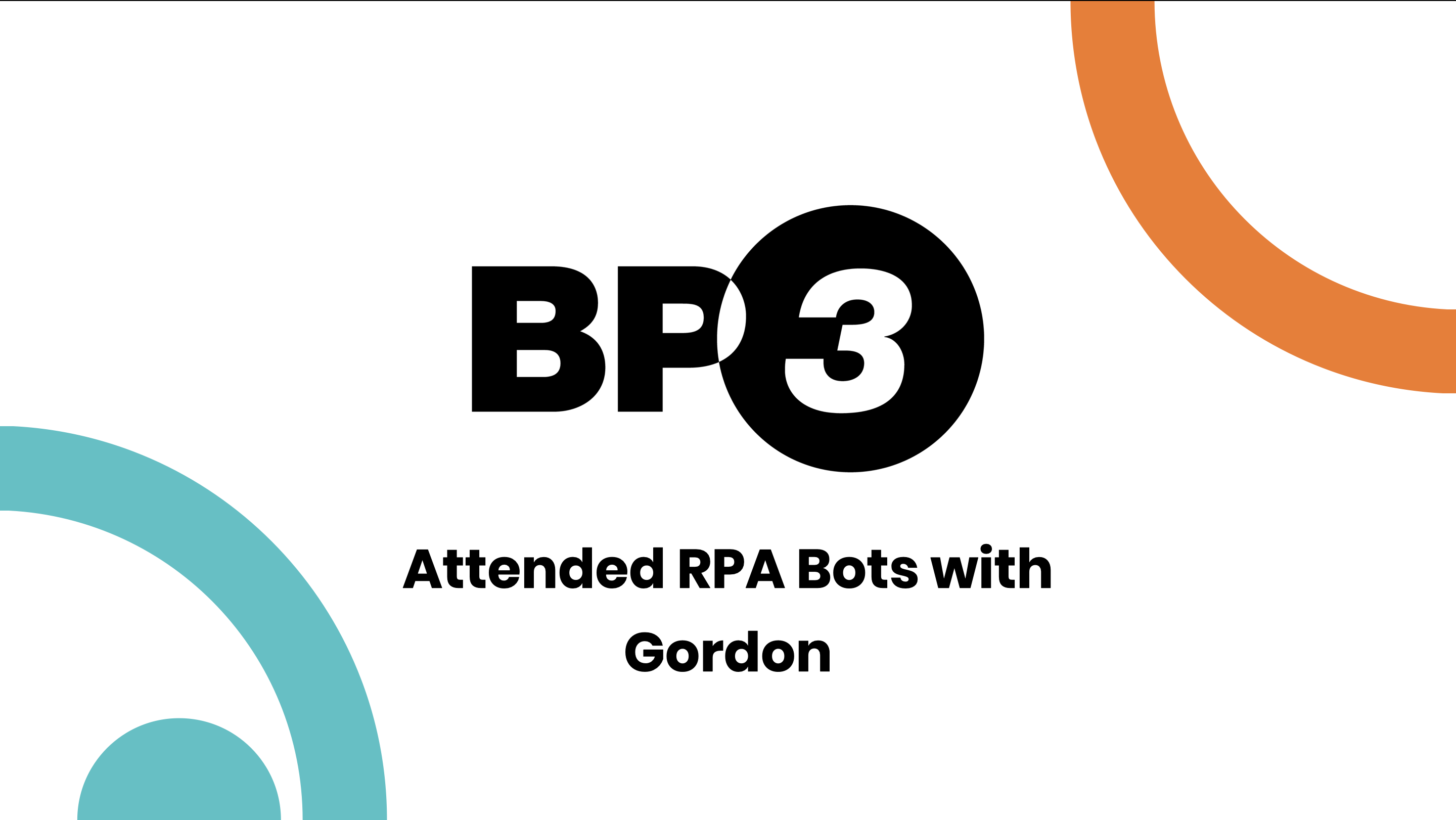 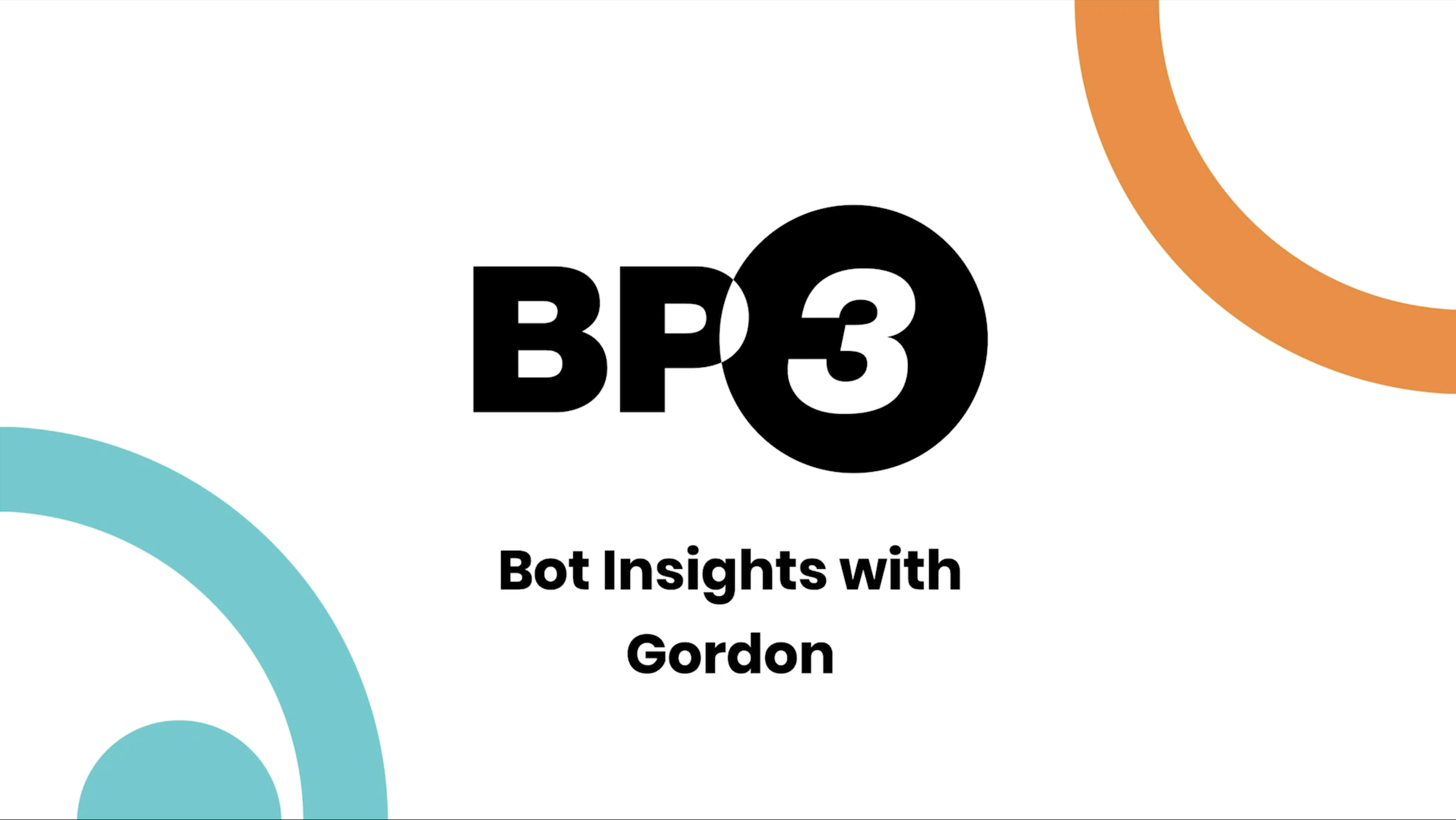 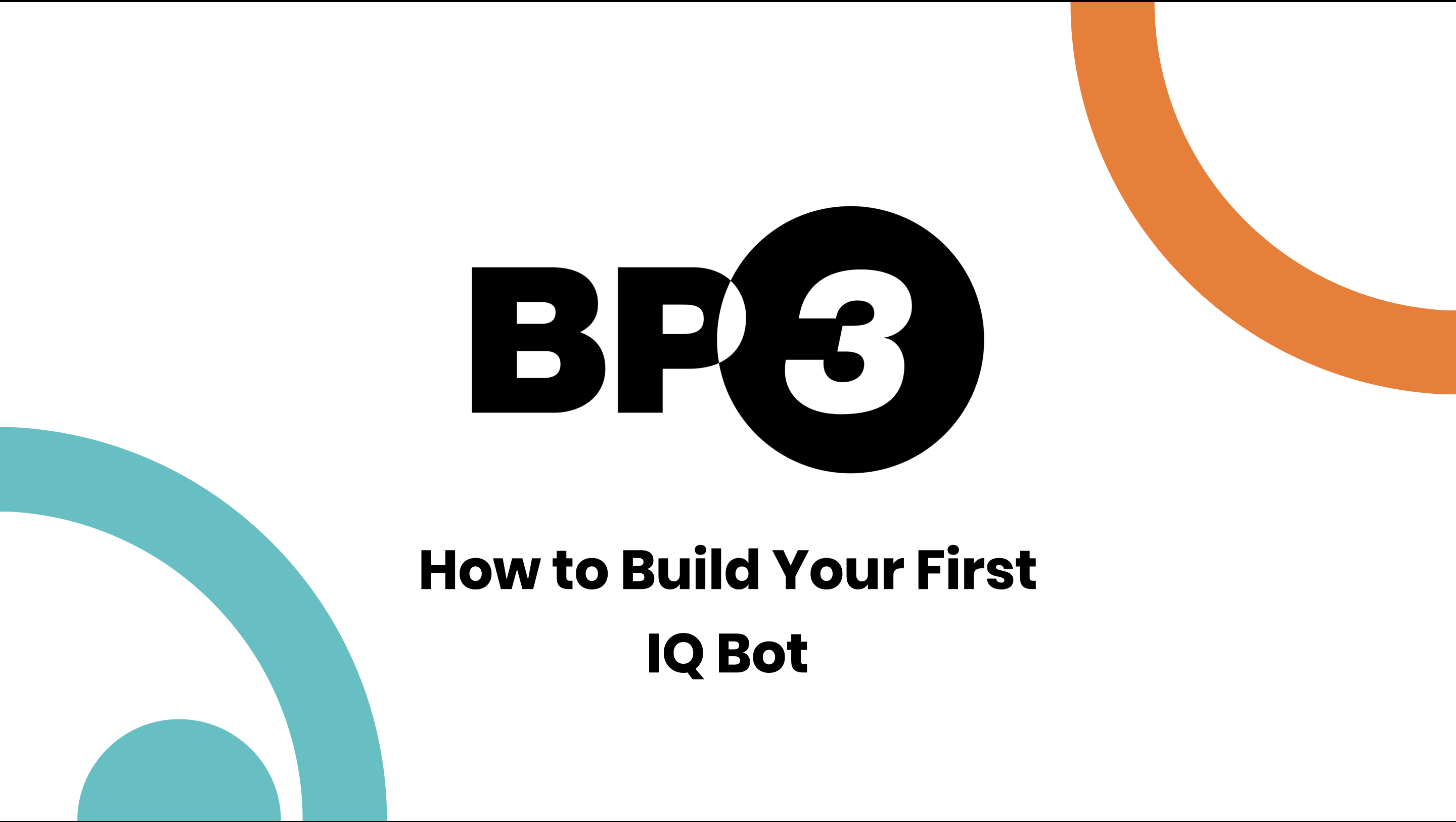 How to Build Your First IQ Bot

How to Build Your First IQ Bot