Taking Constraint Theory and Process to the CPU level

I find the reporting on Apple's possible move from Intel chips to its own ARM-based chips fascinating. At some level, Apple seems to look at all of the necessary components of their products, and apply a sifter to those components:

This logic applies to each product, but sometimes there is spillover from one to another.? For example, with phones, it is clear that Apple has enough volume to pursue designing its own A-series chips, saving money on royalties and designing silicon specific to the purpose of the phones Apple is building.

Now that Apple has these capabilities, its tempting to look at how to bring those capabilities to the Apple Mac lineup, which has suffered from a constraint: a lack of exciting CPU offerings from the Intels and AMDs of the world.? Apple wants silicon designed for its uses and priorities - but Intel designs for everyone who makes laptops, most of which are not named Apple.

It just makes sense to me that Apple would look at their first-rate chip design capability, and the constraints put on their laptops by chip design, and conclude that they can do something to alleviate those constraints and (perhaps) enable a renaissance in laptops.

Of course, Apple could always just sneak up on this from below with the iPad Pro lineup...

Apple is preparing to release at least one Mac with its own chip next year, according to the people. But the initiative to develop multiple chips, codenamed Kalamata, suggests the company will transition more of its Mac lineup away from current supplier Intel Corp.

Taiwan Semiconductor Manufacturing Co., Apple?s partner for iPhone and iPad processors, will build the new Mac chips, said the people, who asked not to be identified discussing private product plans. The components will be based on a 5-nanometer production technique, the same size Apple will use in the next iPhones and iPad Pros, one of the people said. An Apple spokesman declined to comment, as did Intel and TSMC.

I still can't believe they are looking at a process that will operate on a 5-nanometer production technique. I remember thinking the basic physics of chips wouldn't work at this microscopic level!

A logical question would be: if Apple is willing to design it's own chips, would it also manufacture it's own chips?? And to these "build" questions, I think generally Apple has taken a clever hybrid approach with partners.? Apple may buy production equipment, but their manufacturing or assembly partners own the manufacturing lines.? Apple has billions in these assets, but it is still asset-lite compared to owning all of the facilities involved.? Apple has also engaged in creative financing deals - financing the partner's purchase of equipment, without taking ownership of the assets and having the partner work that off over time.? As long as Apple has willing partners who can help them make their designs reality, I don't see that math as being too likely to change. 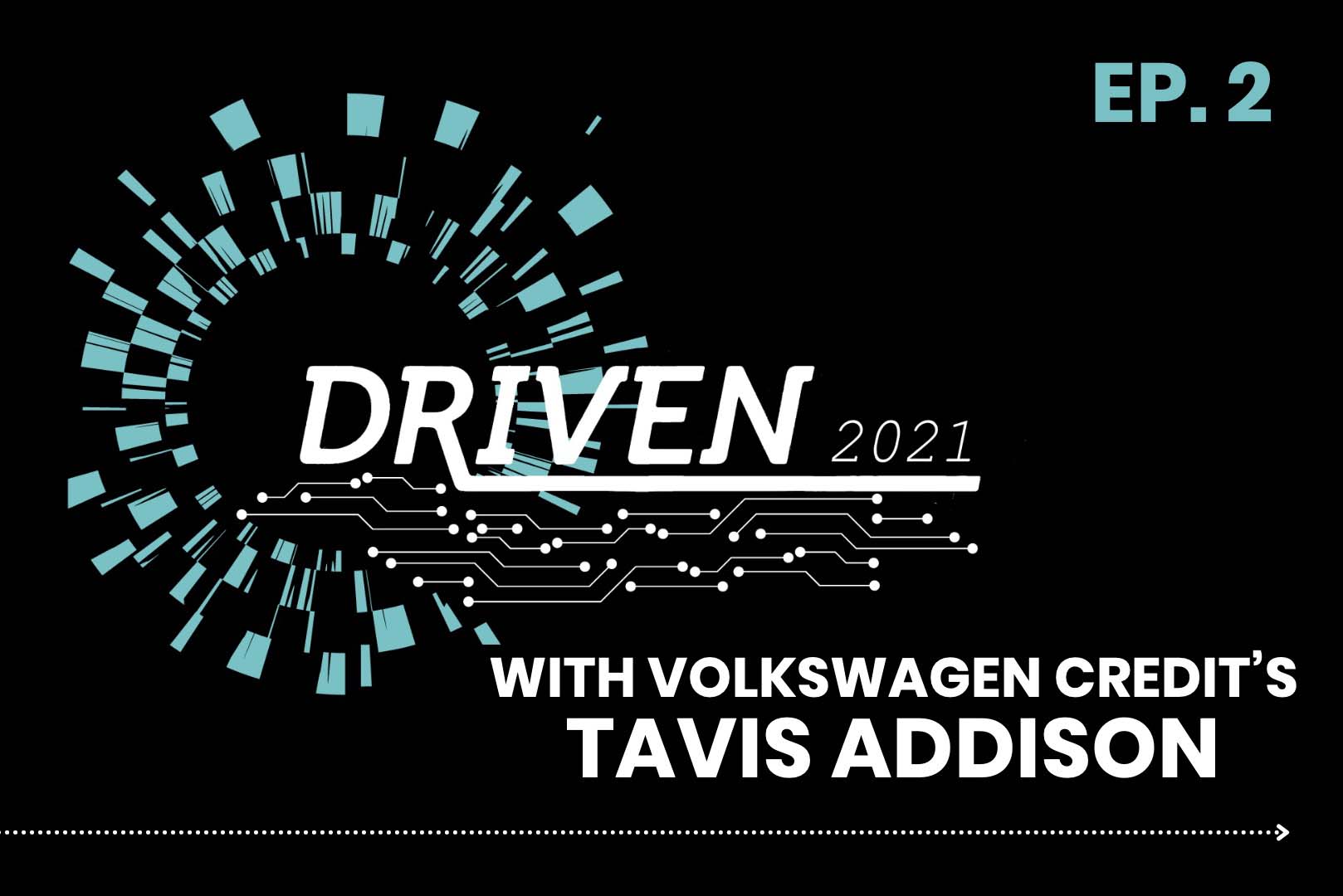 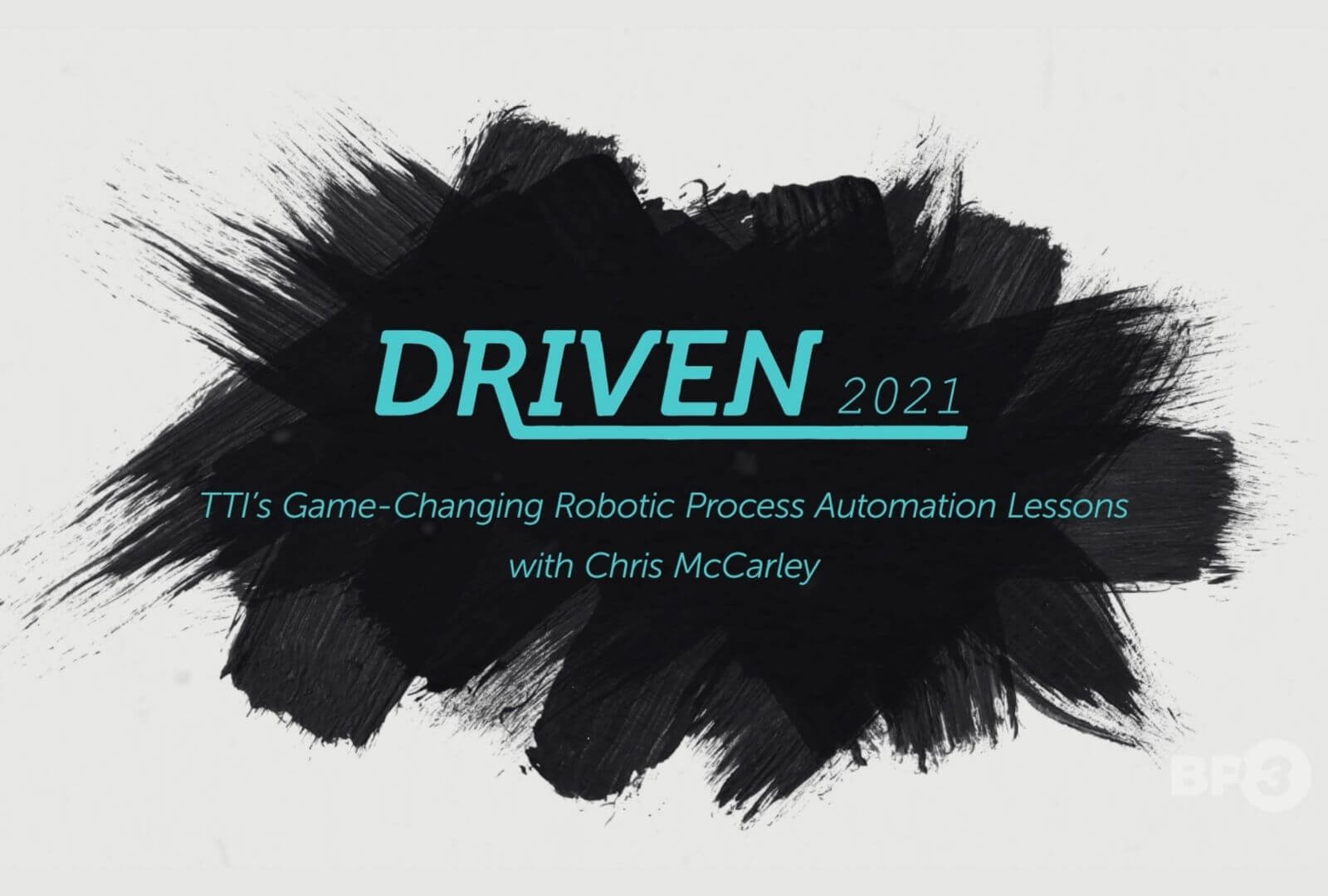 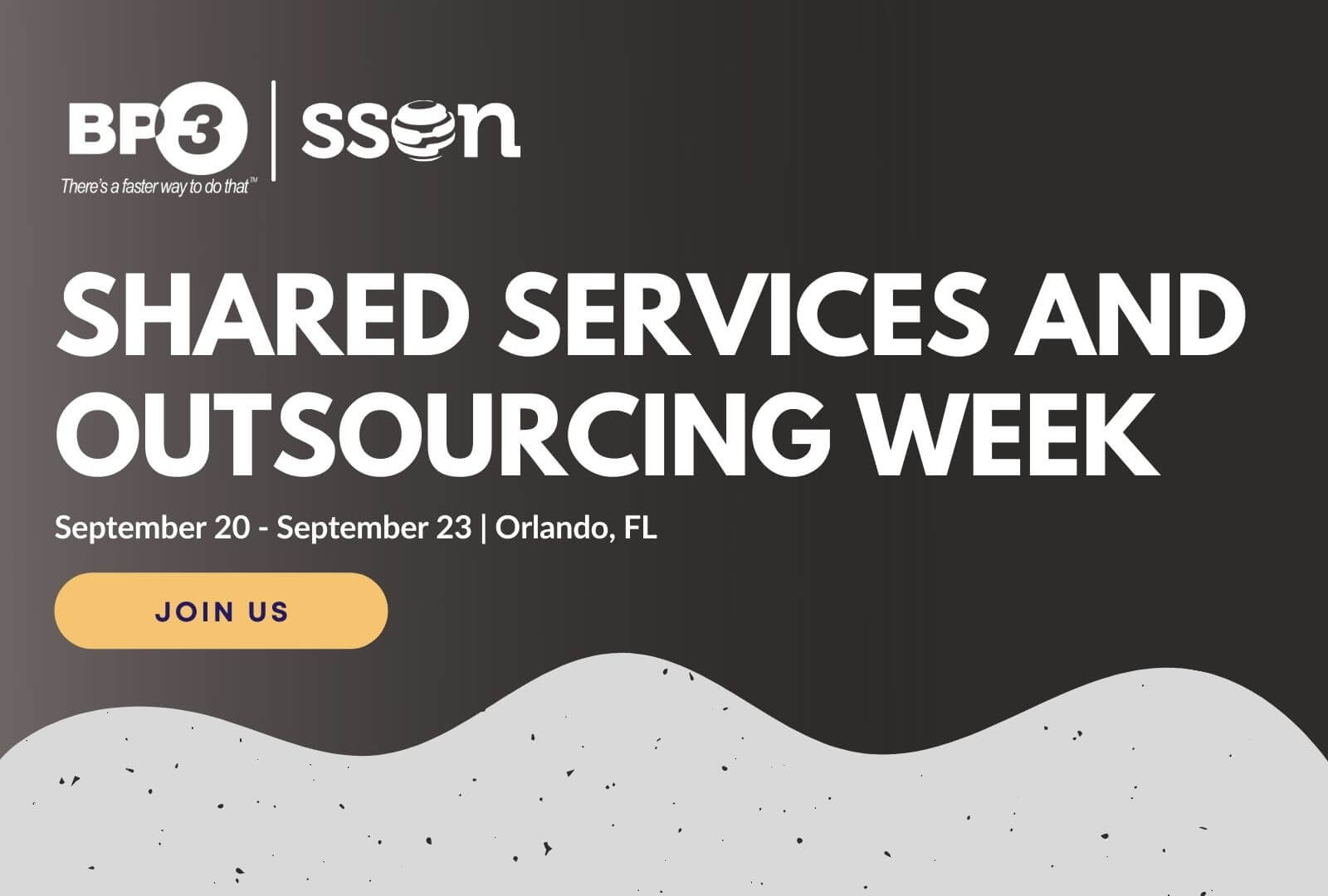