Point of Reference for Austin

Austin "feels" more like a startup and tech town than NYC does.? But it is easy to lose track of the sheer scale of the New York economy.? A recent crunchbase post illustrates this, in that NYC recently topped $1B in VC investments in the first quarter of 2014.? That's roughly double what Austin did in the year of 2013, or on an 8x run rate compared with Austin.

The good news for Austin? 2014 is starting strong, and our economy is much smaller than NYC's, so our VC fundraising as a percent of the economy reflects what we know from living here -that tech is a pretty prevalent part of Austin culture and work now.

?Recently, Bob Metcalfe wrote a great post about Austin startups.? He prefaced it by saying his three points "are not winning me any popularity contests", but I beg to differ.? His points are mostly right, by my way of thinking, and my disagreements are nitpicks, really. And I love that he is challenging Austinites to think "differently" about startups.


1) My mission is to help make Austin a better Silicon Valley. But a lot of people want to ?Keep Austin Weird.? Or they think that Silicon Valley is somehow evil or past its glory days. Having prospered in Silicon Valley for 22 years, I think there is still much to emulate there. Still. Let?s grow some more unicorns, or thunderlizards, the way they do in the Valley!

Well, respectfully, Keep Austin Weird has done a lot galvanize local Austinites and techies to defend our uniqueness, not to just take it for granted.? Part of culture is recruiting new arrivals to the cause.? And in this case, to remind people that it is okay if you don't fit in - you're just keeping it weird! Give it a few years, Bob, it will grow on you!? And there is nothing about the slogan that says we shouldn't be learning or emulating aspects of Silicon Valley that we want to emulate.

Bob makes a great point here. Websites, in and of themselves, aren't high-tech. On the other hand, I think most people know that. And, at the same time, the fact that they might not be high-tech doesn't mean that there isn't a lot of room for innovation on the web.? There is.? But the risk is product-market fit, not technology risk (as Bob points out).


3) Austin has plenty of venture capital, needs better startups. Some Austinites think we need somehow to get more venture capitalists to invest in Austin startups, or better, angels. But plenty already do, including a good number from the coasts. What we need are better startups. And the limiting factor, to put a fine point on it, is the availability of experienced startup CEOs.

I wouldn't know whether Austin has plenty of VC or not - but I'd agree insofar as Austin startups can get access to capital via AngelList and pitching to out-of-town investors if they can't get enough traction at home.? Lots of the deals in Austin are coming with firms other than Austin Ventures in the lead.

I guess needing better startups is a subjective question - and Bob sure sees a lot more of them than I do.? I'd recommend that Austinites continue to bootstrap and innovate.? Raise VC money if that's the right way to scale your business. There may not be enough experienced startup CEOs in Austin, but there are plenty of people here with the chops, they just need to take some at-bats.? There are a lot of experienced execs in Austin that just haven't taken their turn at CEO yet. I predict in the next wave several of them will step up to that role, as Heather Brunner has at WP Engine, and Sam Decker has at Mass Relevance.? There will be more. 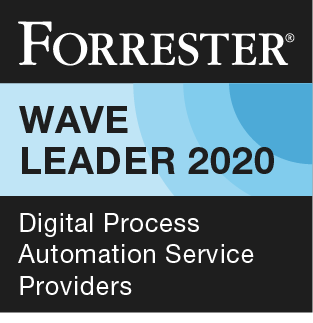 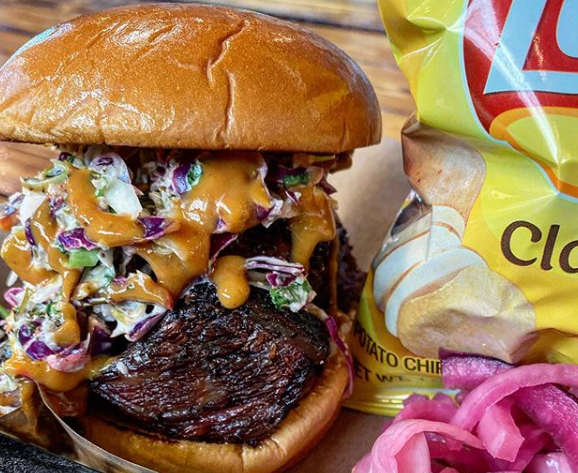