Is Apple an AI Leader?

At BP3, we've been leveraging machine learning to improve our solutions, to create more value, more resiliency, and more speed. In particular, we're using AI to create better experiences for our clients. By necessity you can't help but see machine learning every where you look. And today, let's take a quick peek at what's going on at Apple.

I'm not ahead of others on this the idea that Apple is an AI leader: I, too, have long thought that Apple was trailing Google and others in AI. I've accepted it as a reality, even while preferring their products (overall) to those provided by competitors. And when Apple said that they can do AI just as well, without sacrificing quality, I admit that I was silently attaching a "or if not as good, good enough" to that sentiment.

This article in ArsTechnica, however, presents Apple's case that actually they are breaking new ground in the realm of AI. That case has been made, somewhat, by previous product announcements such as the Neural Engine, and the ability to do composite photography in real-time on the device. But that is also a sort of AI that people can't quite relate to as "artificial intelligence" vs. just "computing".

In the wake of the Apple silicon announcement, I spoke at length with John Giannandrea, Apple's Senior Vice President for Machine Learning and AI Strategy, as well as with Bob Borchers, VP of Product Marketing. They described Apple's AI philosophy, explained how machine learning drives certain features, and argued passionately for Apple's on-device AI/ML strategy.

So... the two top AI folks came from Google.  By itself, that's interesting, but not amazing. But what it also means, is that they have some credibility when they talk about the AI strategy at Apple and why they like the hand they've been dealt.

Giannandrea: "Machine learning is used a lot in augmented reality. The hard problem there is what's called SLAM, so Simultaneous Localization And Mapping. So, trying to understand if you have an iPad with a lidar scanner on it and you're moving around, what does it see? And building up a 3D model of what it's actually seeing."

"That today uses deep learning and you need to be able to do it on-device because you want to be able to do it in real time. It wouldn't make sense if you're waving your iPad around and then perhaps having to do that at the data center. So in general I would say the way I think about this is that deep learning in particular is giving us the ability to go from raw data to semantics about that data."

So, they start to build the case for on-device: latency. Doing something "at frame rate" vs. sending each frame to a server and back to get an answer. But they also take to task the idea that the data set has to be huge:

Giannandrea: "Yes, I understand this perception of bigger models in data centers somehow are more accurate, but it's actually wrong. It's actually technically wrong. It's better to run the model close to the data, rather than moving the data around. And whether that's location data—like what are you doing— [or] exercise data—what's the accelerometer doing in your phone—it's just better to be close to the source of the data, and so it's also privacy preserving."

It's really a fascinating article on the power of AI to improve consumer and prosumer products we use every day. So, Apple has made their argument. They may not be ahead of the AI juggernauts overall in machine learning, but that is hardly the point.  Apple wants to be ahead of them in making your experiences better - seamlessly so - with AI.

And that's a goal I hope we can take to heart at BP3. It isn't about "winning" in AI, it's about making better solutions and experiences for you, our clients. 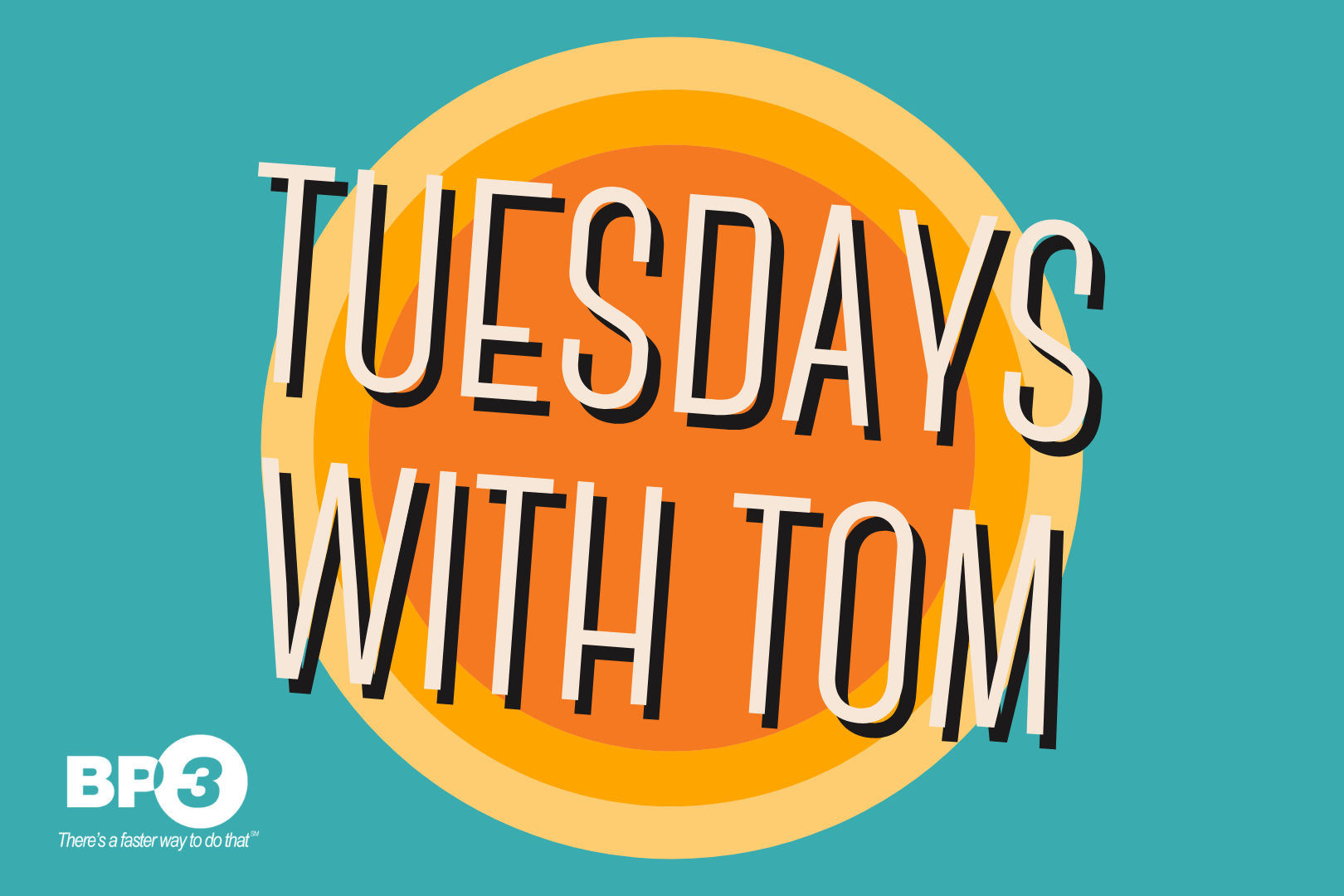 Tuesdays With Tom - Human In The Loop 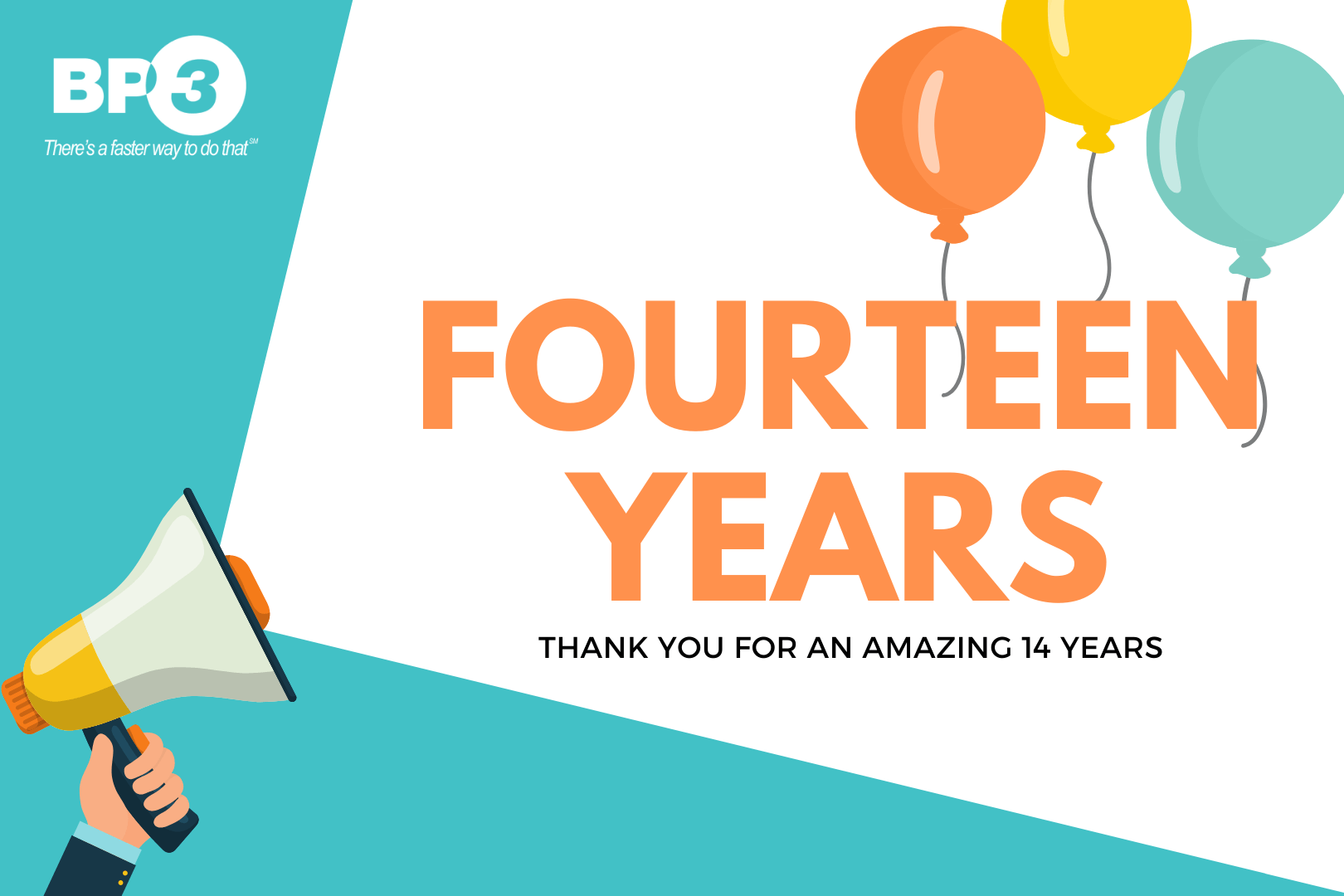