It has been a flurry of BPM announcements of late.? First, Effektif announces, now Camunda.? Camunda has been a major partner for jBPM and Activiti, and has now branched out to support their own BPM "stack" called Camunda (previously references as Camunda Fox). ?

There's also an emphasis on the modeler, and on the cycle between business and IT - so that you can use any BPMN 2.0 compliant modeler with Camunda.

Sandy Kemsley has a more thorough writeup on her blog - and points out some valid concerns:


This is big news in the world of open source BPM. There are a few players already ? Activiti, BonitaSoft, jBPM and Processmaker, to name a few ? and it?s not clear that there?s enough demand for open source BPM software to warrant another entrant. Also, there has to be some hard feelings between the parties here, and this is a small community where you can?t really afford to make enemies, because you never know who you?re going to end up working with in years to come. This parting of the ways is described as ?sad? by both camunda in their announcement post and by Joram Barrez (current Activiti lead) in his post, and puts Activiti and camunda in direct competition for both existing Activiti users and future business.

I can't quite compute the market dynamics of "how many open source solutions can do well" in a market.? The key thing is to have a robust community behind your development effort, or to be focused enough that you can sustain a smaller project.? But that just speaks to the survival of the project itself - second issue is sustaining the companies behind them (paying salaries etc.).? I admit that were I Camunda I would think about continuing to embed the Activiti engine, but focus on the surrounding parts, in order to continue to leverage the work of the Activiti team. (Why two engines, for example, rather than one engine with two ways that it is exposed to the world?)? I'm sure these are all things that Camunda had to consider.

It's a great team, and they're tackling things in an interesting new way.? Lots of challenges ahead, but that's what startup ventures are all about!? Next up is to figure out how much traction they can glean with this new approach.? So far all signs point to "GO" - and they acquitted themselves well at bpmNEXT. 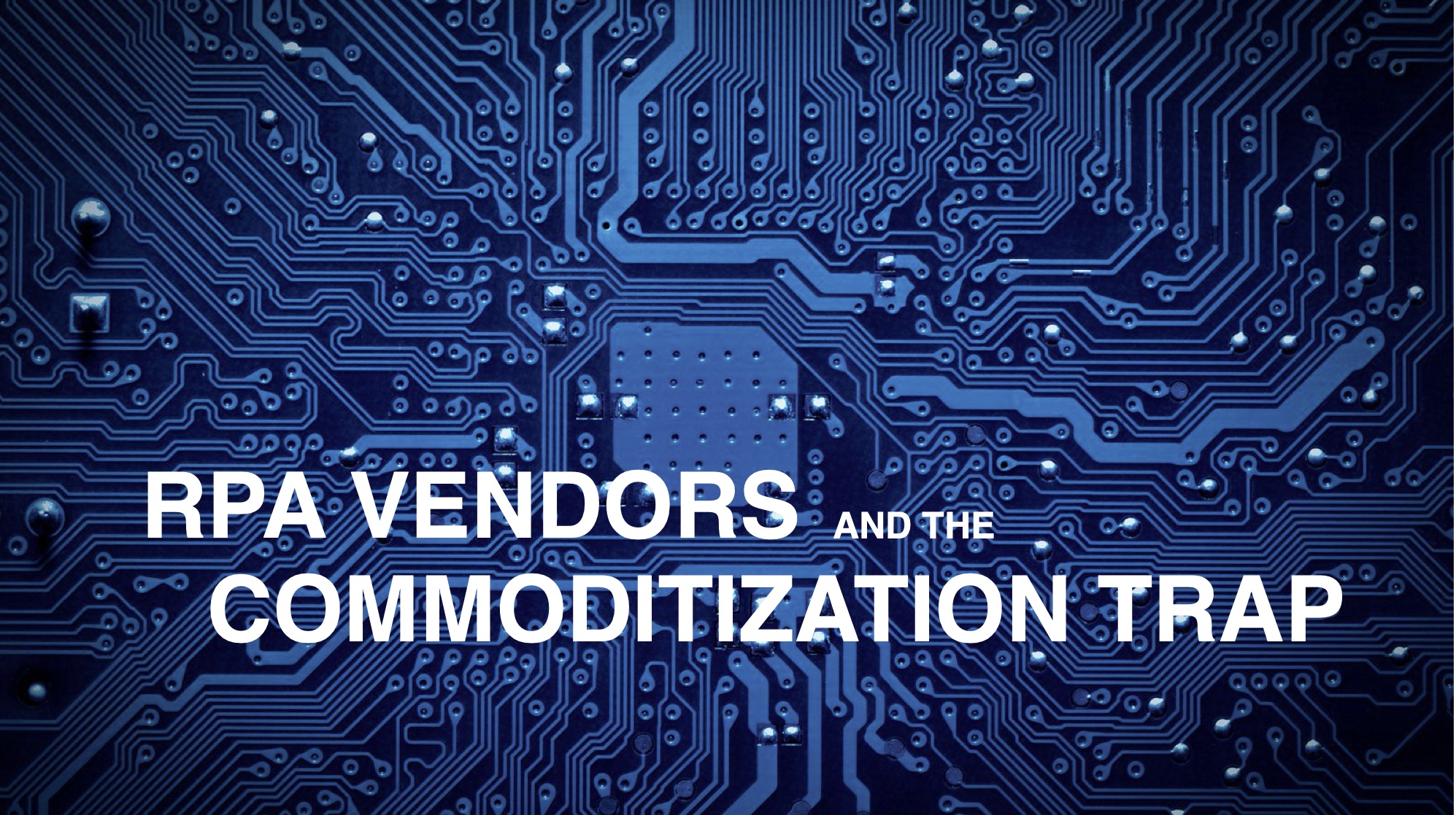