There's a faster way to do that.
℠ 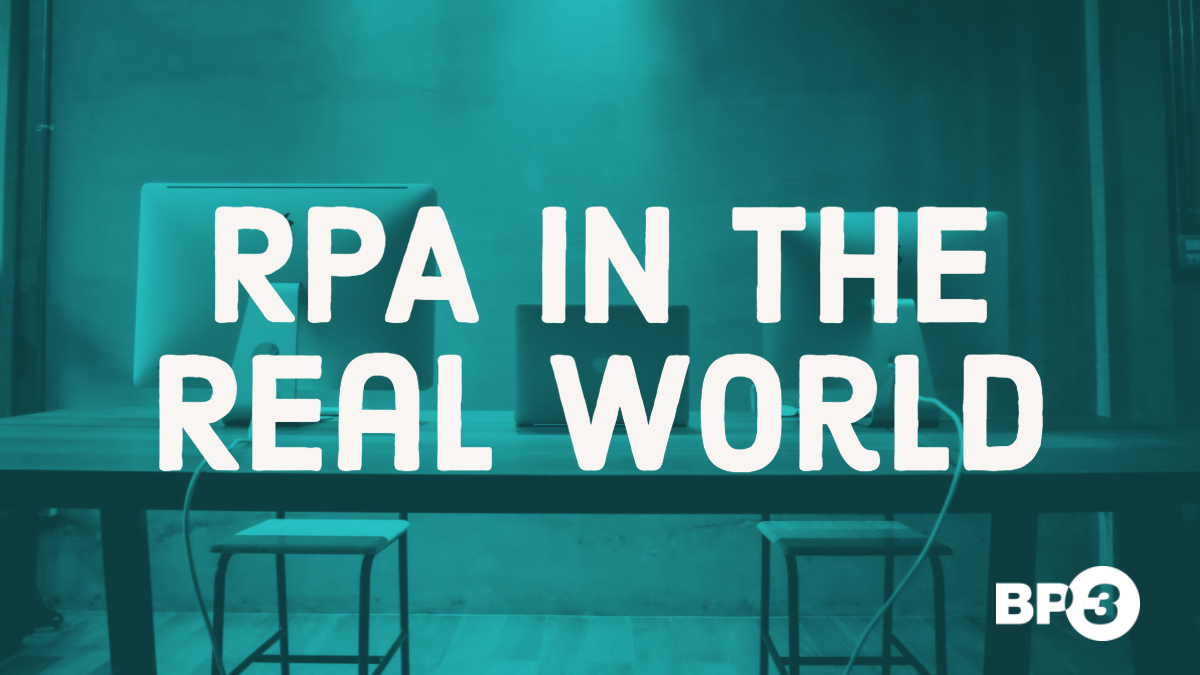 Matt Simon interviewed Erik Brynjolfsson, director of the MIT Initiative on the Digital Economy, in a Wired article titled ? The Robots Want to Steal (the Boring Parts or) Your Job ?. Matt talks ab 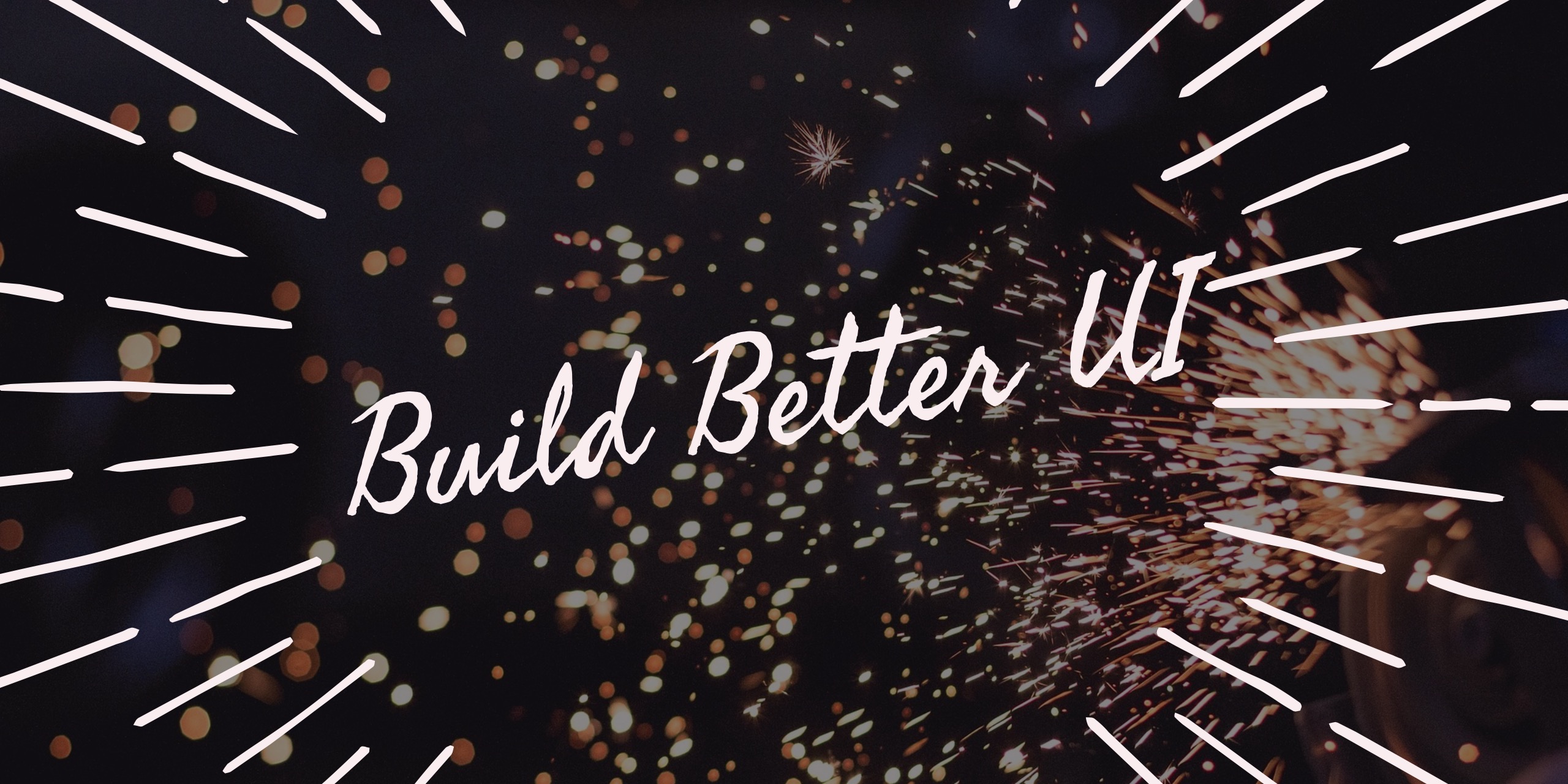 Just in Time for Interconnect: Brazos 5.1 - the Best User Experience for your Digital Process Transformation

Brazos UI 5.1 is now available for download from the BP3 Support Site . The significance of this release of Brazos can't be overstated.? A lot of hard work has gone into making this the best rel

[Note from Scott:? this is the best Brazos Portal release yet, and in this post, David outlines all of the enhancements we?re bringing to Brazos Portal thanks to the collaboration of our many consul

[Note from Scott:? this is the best Brazos release yet, and in this post, David outlines all of the enhancements we're bringing to Brazos UI thanks to the collaboration of our many consultants, d 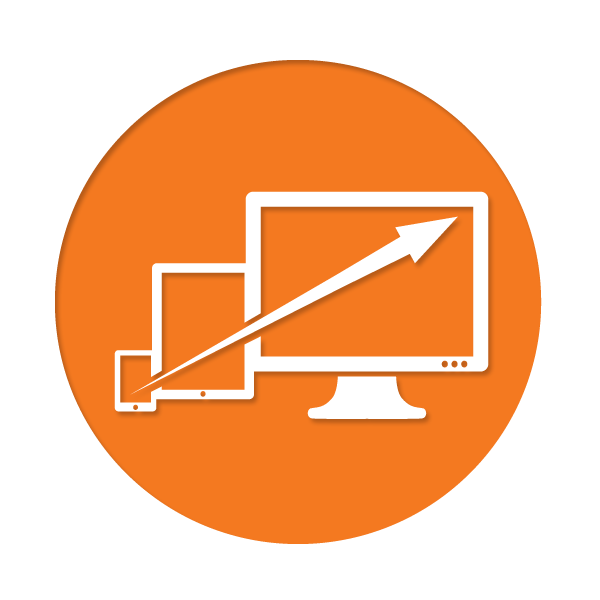 All about Brazos Releases

Editor's note: The most popular user interface framework for IBM BPM is now even better with the latest release.? As seen in many sessions at IBM Interconnect, Brazos UI Enterprise makes a differe

Brazos + Brazos = Process in the Palm of Your Hand

[ Editor's note:? You didn't think we'd go to an IBM conference without updating Brazos, did you?? Of course you didn't.? Brazos Portal 1.5 is another big step forward with shared views &amp; temp

[Editor's note: This release just epitomizes what makes BP Labs and Brazos so great. Not only is internationalization / localization supported, but obscure issues with a specific operating system

[Editor's note: The Brazos Portal team is executing on all cylinders, just like the Brazos UI and Brazos Charts team.? Regular releases with significant improvements. Congrats to David and

[Editor's Note: this release represents the culmination of so much customer feedback and field testing, it is hard to express in a blog post.? A significant improvement over the previous public re

Once again our BP Labs team is cranking out regular releases of the best user interface for BPM: Brazos. Brazos Portal v1.1.0 is now available for download. The current version of the BP3 B

UPDATE: if you've pre-registered or previously registered for Brazos Portal, you can always get the latest and greatest by following this link , and without re-registering. We're proud to an

We create amazing Webflow templates for creative people all around the world.